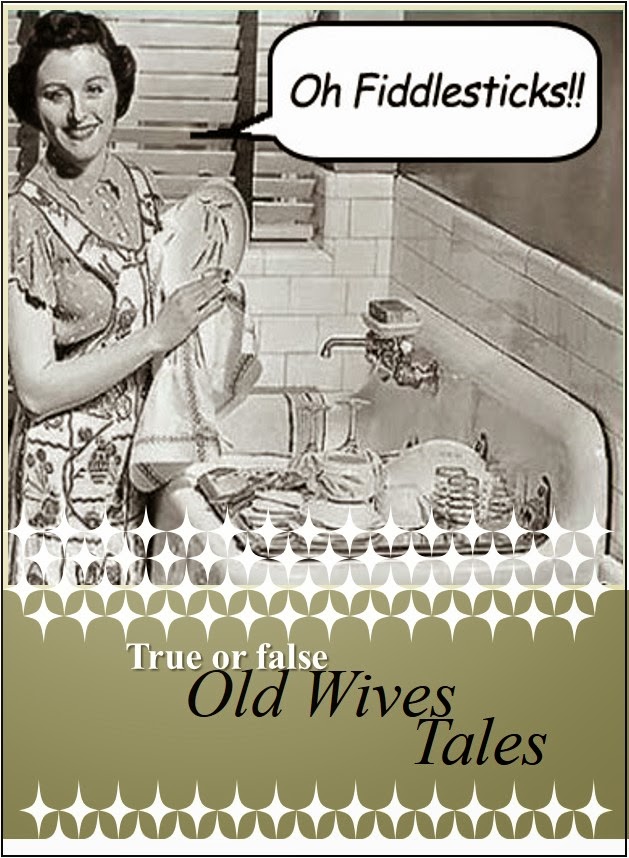 How uncomfortable are hiccups! And once you start, it's hard to stop.Yesterday, my grandson had them.. and, everyone was suggesting remedies. "They just won't stop!" he cried in frustration between hiccups. I suggested he try a spoonful of sugar. He laughed and said, "That's not going to work." I was pleased to note, though, that it did.

So I checked, and a number of studies have shown that, yes, a spoonful of white sugar will stop hiccups in 95% of cases. Researchers haven't been able to figure out why the remedy works, but they think that 'the sugar may irritate the throat so that the nerve impulses that cause the hiccups are interrupted'.

It's interesting to note that many of the simple, old remedies and solutions for common problems are being proven accurate. Maybe gran does know best. Have you come across any true 'old wives tales' recently?

Have you heard that rubbing a walnut on furniture will remove scratches? Yes, that one's true, too. The oil from the walnut will penetrate the surface removing the blemishes.

For generations, mothers have crooned lullabies to babies to calm and soothe them to sleep.A recent study at a British hospital has found that, not only do lullabies help babies get off to sleep, they also ease pain. Heart rates dropped and children as young as a week old were visibly in less pain. Other studies in US have shown that newborns played lullabies put on more weight and were discharged more quickly from intensive care.

And nursery rhymes are also important. Although modern families often brush aside these old rhymes or substitute other stories and songs, these nursery rhymes play an important developmental role in language acquisition. Nursery rhymes teach important prepositions to children- under, over, beside, on, and more. Think of any rhyme- Little Miss Muffet, Jack be Nimble, Little Jack Horner- teaching it to kids will also teach these important positional prepositions.

While knowledge and information grows at an unprecedented pace due to modern technology, there is still an amazing legacy of helpful hints and remedies from previous generations that should not be overlooked. As current studies investigate the validity of many of these, we are finding that, yes, sometimes grandma really did know best. Share any true old wives tales or remedies that you have come across.
legacy old wives tales research

Popular posts from this blog 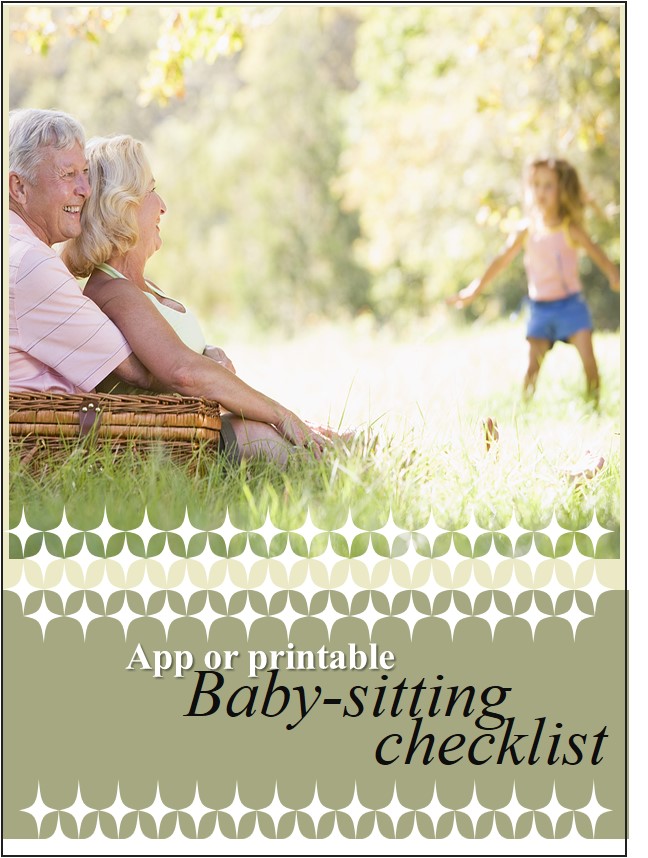 I opened the car door and my grandson looked up, kicked his feet excitedly and reached out for me. It's wonderful to be given the opportunity to fill a part of my grandchildren's lives. It's wonderful when they wrap their arms around your neck, put their face against your cheek and give you a big hug.

Since I care for them regularly, I like to be prepared and organised when they arrive. As much as possible, I stick with their normal routine and I like to let their parents know how we filled the day, what exciting discoveries they made and the funny things they said or did.

On a practical note, I like to make sure that I'm clear about nap times, feeding times and any other individual requirements. I think that it's reassuring to be able to report back about these essentials, too.

So, I've designed a printable sheet that I can fill in with some of these details so that everyone is on the same page and nothing is overlooked in the care of these precious little on…
Read more

How and why you need to develop a daily walking habit 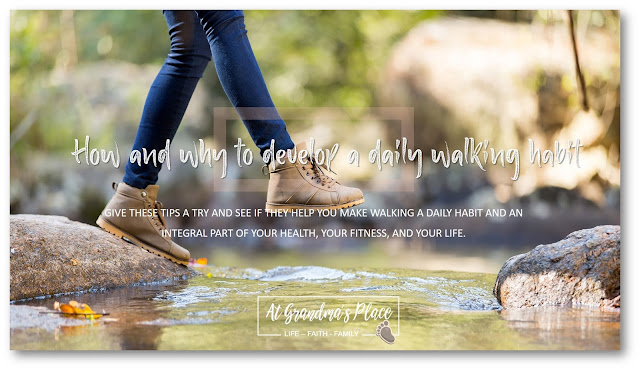 'An early morning walk is a blessing for the whole day.' - Henry David Thoreau The bright sunshine in Australia is beautiful but intense for most of the day. It makes for a wonderful holiday destination, brilliant beach snapshots, and plenty of solar energy. But it's also really important to wear a hat, sunglasses and 30+ SPF sunscreen, frequently applied.

Although my grandmother was accustomed to cooler, softer English days, without exception, she would venture out for her daily walk despite the heat. Did it harm her? No.. she lived well into her 90s. In fact, current research would indicate that her daily walking habit probably contributed to her longevity.
We were designed to walk for miles and miles to hunt and gather our food. Yet, in modern society, we spend most of our time sitting down. That is not good for our bodies leading to a host of health problems. This is probably one of the most important reasons to make an effort to move around and go for a walk each day…
Read more 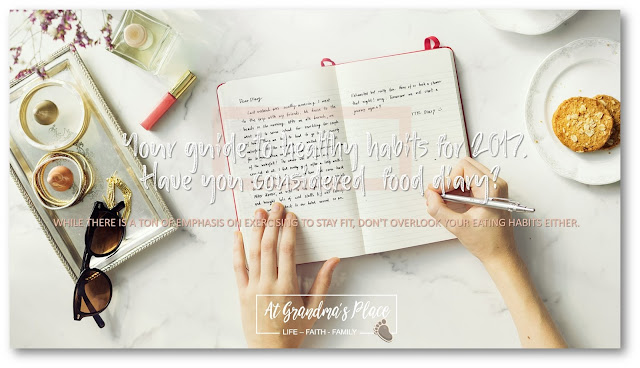 (Yep... affiliate links are included which means, if you buy through me, I get some coffee money ...though not enough for the raisin toast as well. Full disclosure listed below.) A healthy outside starts on the inside. --Robert Urich Last month was our wedding anniversary-just a low-key affair but we finished the evening with a treat-Magnum ice-cream. I don't know about you but I love a Magnum ice-cream. There are so many delicious flavours- Classic, Ego Caramel, White. What's your favourite!

​Would it surprise you to know that, should you decide to indulge in one smooth, velvety chocolate coated Magnum ice-cream sprinkled with toasted almond slivers, you'll be consuming 270 calories? Would it also surprise you to know that you'd have to engage in strenuous weight-lifting for 30 minutes to work off those calories? Makes you think, doesn't it. I'm thankful that our anniversary is but a yearly event.😊